What does it mean when Uranus goes retrograde? 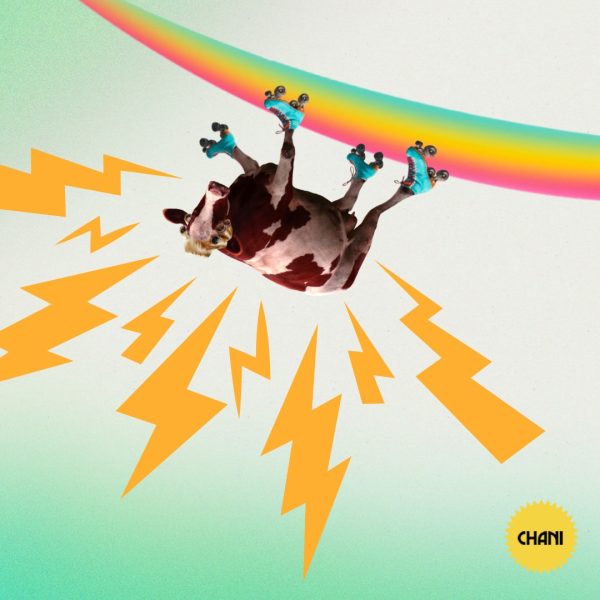 Uranus innovates. It breaks down and breaks through. And it rattles the foundations of our norms, structures, and status quo. Since 2018, Uranus has been sparking change in the fixed earth sign Taurus, and on August 24th, 2022, the planet of disruption will station retrograde.

Now, Uranus retrogrades aren’t the most significant moments in astrology. Why? The farthest planets from the Sun spend half of every year retrograde. That includes Jupiter, Saturn, Uranus, Neptune, and Pluto. If you think about this proportionally, Uranus retrograde is just as “normal” as Uranus moving direct. But whenever a planet changes direction from our perspective on Earth — which is what happens during a retrograde — it carries extra potency. Think of the amount of force it would take to not only stop a bowling ball from rolling forward, but pivot it in the opposite direction — then scale that to an entire planet.

To be clear, Uranus won’t physically change direction, but it will appear to track backward due to our respective planetary positions and speeds. Because everything in astrology is focused from the perspective of us earthlings (we want to understand what’s going on in our lives, not the Martians’ after all), even an apparent change of direction like this will have impact. All of this to say: Uranus, the planet that is chock-full of surprises, will be supercharged when it stations retrograde on August 24th.

If you have any planets or points around 18–19° Taurus, you may feel this shift of momentum more than others, because that’s where Uranus will station. That doesn’t mean that something bad will happen — this isn’t a moment to fear or even feel nervous about. It just means that you could feel a pull toward the Taurus corner of your life. Whatever you’ve been working on changing, disrupting, liberating, or individuating since Uranus entered Taurus back in 2018 will gain extra energy now. To learn how you can work with the energy and what impact this will have on a collective level, read on.

Need help figuring out which planets or points you have in Taurus? Go to the Me tab in the CHANI app or pull up your chart here.

What to know about Uranus retrograde in Taurus

Known as the most stabilizing earth sign, Taurus roots us back to the land. To solidity. To fertile ground. To our bodies. To all things material, including money and the economy. Taurus rules the Earth itself, including the ways we have used the Earth as an endless resource. Forests, climate, agriculture, food production, currencies, global markets — all of these fall under Taurus’ domain.

Last year, in our 2022 Year Ahead podcasts and Guidebooks, we spoke to Uranus’ time in Taurus as a period of instability in the Taurus-ruled domains listed above. And it’s true. But it’s important to remember that this is an ongoing transit — Uranus won’t leave Taurus until 2026. With all the upheaval happening in regards to the Earth, its resources, and our need to change the way we work with them, and with an upcoming Uranus retrograde set to magnetize attention to these changes, now is an opportune time to check on our blueprints for innovation.

Over the past several months, as Uranus has dominated the most significant astrological signatures, we’ve seen inflation prices for food, gasoline, and other necessary resources rise at a rate the world hasn’t experienced in four decades. We’ve witnessed energy shortages gripping the global economy. We’ve experienced a baby formula deficit, where one in five U.S. states experienced a 90% shortage or higher. And we’ve had the freedom of our own bodies jeopardized by the U.S. Supreme Court’s decision to overturn Roe v. Wade, toppling the reproductive rights of people with uteruses.

When Uranus stations retrograde on August 24th, it will pull focus to all of these changes — to our food, our land, our bodies, our people, and our Earth. It will hold its megaphone to these subjects and torque the volume all the way up.

How to work with this energy

When Uranus stations retrograde and charges the seismic change we’re experiencing now, you might feel a little ragged around the edges. Your nervous system could feel frayed. It may be harder for you to rest or sleep. That makes it all the more important to breathe, ground, and break away from the feedback loop. At the same time, you’ll want to feed the parts of you that are ready to innovate what is outdated. Uranus is a revolutionary, so this won’t be the time to repress or mollify your urges. Do self-regulate. Do ground. But also find channels through which your unique genius can thrive.

This retrograde marks one more chapter in our seven-year journey with Uranus in Taurus. It asks us to be honest, authentic, and deeply free — but not free at anyone else’s expense. It prompts us to divorce the ideals of singular wellness. To refuse the maxims that delude us into thinking that we are separate, above, or better than the humanity that surrounds us or the Earth we live on. Seek freedom for yourself during this time, but remember to seek it for everyone else too.

For more information on what ripples Uranus has been casting in August, check out this article on the most disruptive astrology of the season. Or, get a personalized reading for Uranus in Taurus here.

You can find and read more of your horoscopes for the current astrology here!

The post What does it mean when Uranus goes retrograde? appeared first on Chani Nicholas.

Which zodiac sign should you marry, based on your sign? Horoscope is an astrological record of an individual’s character, personality traits and destiny. An in-depth analysis of the horoscopes of

Read your horoscope for Mercury in Cancer Communicate with empathy On July 4th, Mercury the messenger wades into Cancer’s warm tide pools, ushering in a time for sharing and caring.

Read your Astrology Guide to the Week of May 30th: a usable and concise toolkit for the week’s upcoming astrology. How to make the most of this week  … As the