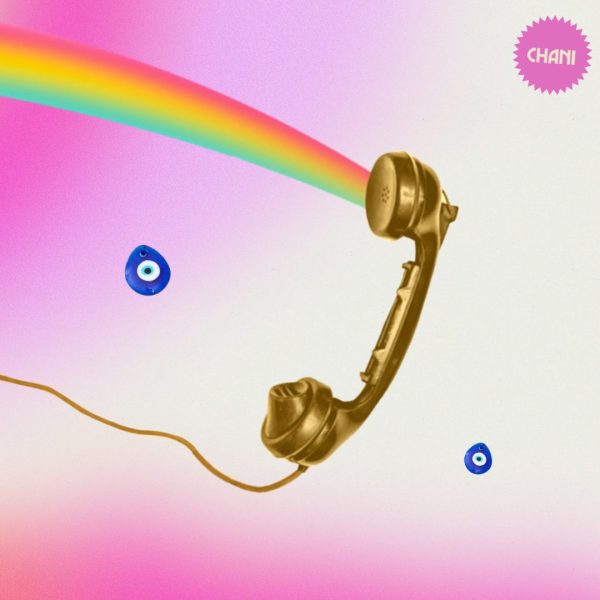 Prepare for confusion. Aim for a solution.

By now, we know the drill. When the planet of communication and technology is retrograde, appliances tend to go haywire, schedules run late, and miscommunications run rampant. But… there are two very distinct parts to this particular Mercury retrograde.

This Mercury retrograde will take place in both Libra and Virgo

The beginning of this retrograde cycle will occur in Libra, and be a bit more exaggerated than most. That’s because on September 9th, Mercury will station retrograde opposite Jupiter, the friendly giant of the cosmos.

Jupiter is well-meaning, but not known for small or subtle statements. So if you’re going to make mistakes this retrograde season, you’ll likely make them in true Jupiter fashion: fabulously. As with all Mercury retrogrades, humility and a sense of humor will be your safeguards.

While Mercury retrogrades through Libra (from September 9th to 23rd), we’ll have a lot of “good problems” to focus on. Mistakes may be abundant, but so will goodwill.

From there, Mercury will then backtrack into Virgo — the messenger’s home sign — on September 23rd. Though Mercury typically loves to be in Virgo, it will oppose Neptune — the planet of fantasy and delusion — throughout the rest of its retrograde. That is, until it stations direct on October 2nd.

This means that from September 23rd to October 2nd, clarity, reality, and a way forward will be incredibly hard to come by. Planets have extra power when they change direction, which is what appears to happen from our perspective on Earth when a planet stations retrograde. And in this opposition to Neptune, Mercury retrograde will swell with far more chaos than usual.

Though this deluge won’t last long, while it does, remember that fighting a wave is a fool’s errand.

Mars is currently in Gemini, the other Mercury-ruled sign. Because Gemini is focused on information, data, dates, facts, and exchanges of all kinds, when Mars is here, it adds an edge to any and all communications.

Mars will be dishing out fighting words in Gemini for the next six months and will begin its retrograde there at the end of October. But right now, Mars is in its pre-retrograde shadow phase — meaning, it will eventually travel all the way back to where it is now — and is being ruled by a retrograde Mercury.

That is one wobbly combination.

In short, Mars and Mercury are both in challenging situations. They are both in territories they will review later, which means we are also in situations that we’ll have to come back to later and fix, reconstruct, or redo completely. There’s a lot that we’ll realize isn’t working during this time — but likely, they’re things that haven’t worked for a while. If and when it gets frustrating to find these flaws, remind yourself that it’s actually helpful to know what not to repeat long-term.

On September 22nd at 11:50 pm PT, Mercury will have a moment of clarity amid the chaos. Known as its cazimi, the planet of communication will enter the heart of the Sun moments after the Equinox. This is quite a spectacular event, and one that we can all work with. It signals a change of season, as well as a powerful change in perspective. To make the most of this day, ask for guidance and insight on any situation you need help with. Then see what arrives.

The air will start to defog around October 10th, when a direct Mercury re-enters Libra and clears that opposition to Neptune. That said, business will officially resume as usual by October 16th, when Mercury leaves its post-retrograde shadow.

Until then, there are a few things we can do to better prepare for Mercury’s retrograde mayhem.

You can find and read your horoscopes for the current astrology here!

2022 has been a year of extremes. On the one hand, many around the world began stitching their lives back together after two years of social distancing and lockdown. In-person

Read your Astrology Guide to the Week of July 4th: a usable and concise toolkit for the week’s upcoming astrology. How to make the most of this week  … The big

Read your horoscope for Mars in Aries Mars enters Aries for a fiery homecoming After patrolling Pisces with shark-like cunning over the past several weeks, Mars shakes off the brine