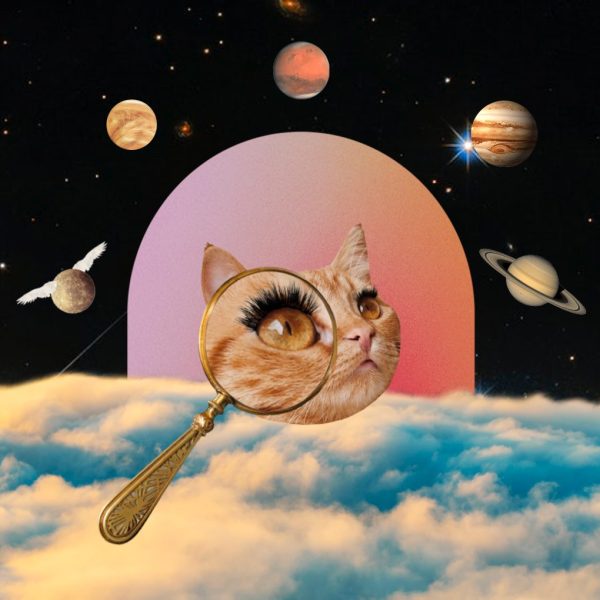 Set your alarm clocks. You’ll have a reason to wake up early this month, for the sky is performing a rare spectacle just before sunrise. Throughout the month of June, we’ll be able to see five of the nearest planets with a naked eye: Mercury, Venus, Mars, Jupiter, and Saturn. Not only that, they’ll line up in planetary order (aka by their distance to the Sun).

A cosmic chorus line such as this is pretty rare — the last time it happened was in December of 2004 — and we won’t receive another opportunity like it until 2040.

You’ll have a chance to glimpse the planets all month, but the best time would be in the early hours of June 24th. The waning Moon around this day will make the other planetary wanderers easier to find. This will be a gift, because it’s often difficult to spot planets with the naked eye. When a planet travels near the Sun — from our point of view on Earth — our central star tends to swallow their light. (Think Icarus surfing too close to the Sun’s rays.)

The conditions in June are special. The planets will be far enough from Sol that we can observe them each in their own splendor, but close enough that we can, in fact, see them. It’s a coincidence that the planets have decided to arrange themselves in order, but their formation happens to serve as a helpful diagram when it comes to traditional astrology. These five planets (along with the Sun and Moon) are the seven bodies we focus on in traditional frameworks, such as planetary rulership.

Before there were astrology apps, before there were Sun-sign memes, there was simply the night (or early morning) sky. This June, it’s almost like we get to time-travel back to what ancient astrologers used to experience. It’s a remembering, of sorts. A return to that age-old awe of the cosmos. A proper meeting with the planets, without the intermediary of a screen. It’s a once in an 18-year opportunity to greet the planets in person. An occasion worth getting up for.

You can find and read more of your horoscopes for the current astrology here!

Read your horoscope for Mars in Aries Mars enters Aries for a fiery homecoming After patrolling Pisces with shark-like cunning over the past several weeks, Mars shakes off the brine

Read your horoscope for Venus in Pisces Replenish Your Imagination From January 26th to February 19th, Venus passes through the mutable waters of Pisces. In traditional astrology, Pisces is the